Could You Be The Next National SSAGO Events Officer?

SSROB goes up the Forth Bridge

What have we been up to? 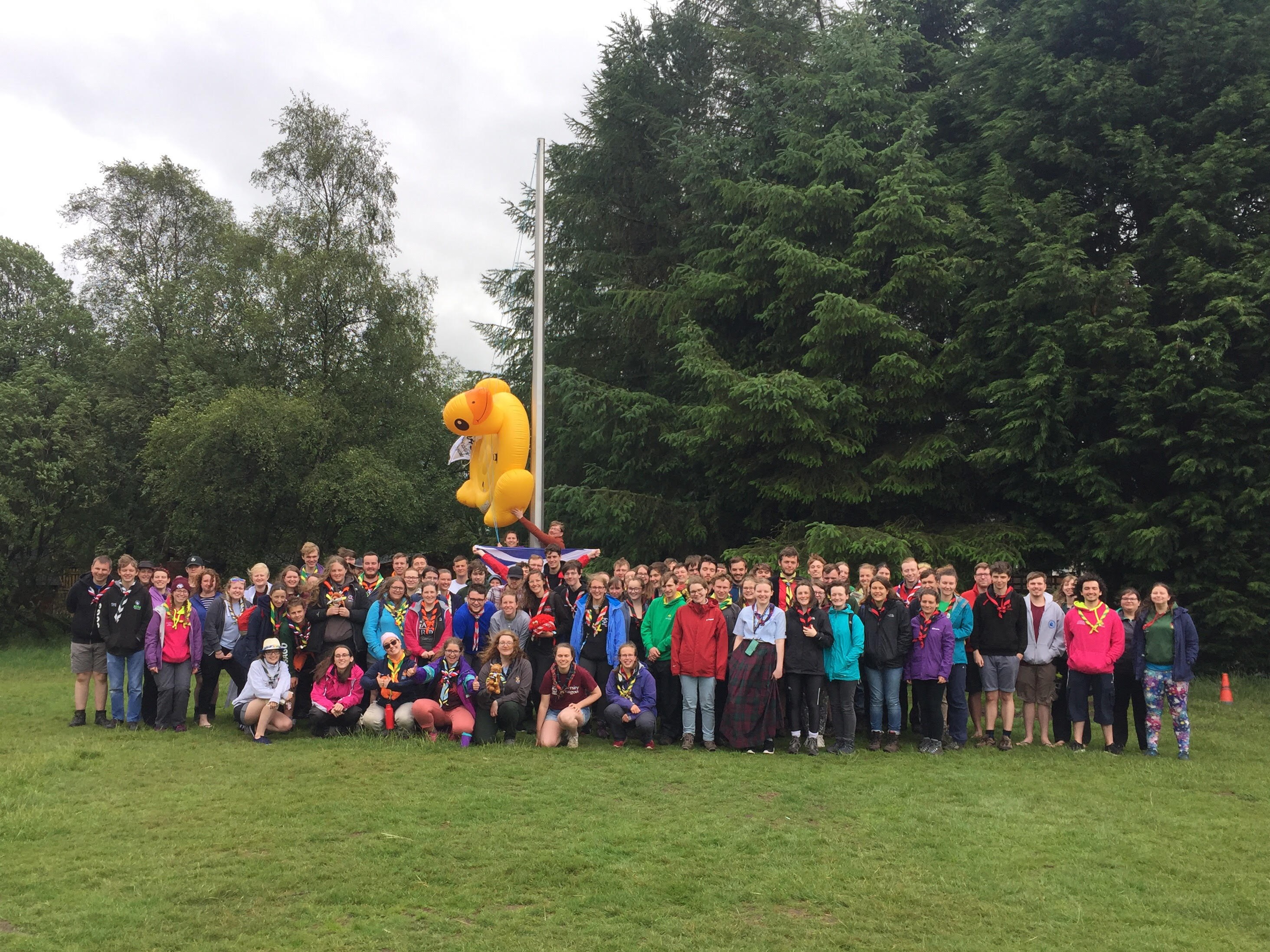 120 SSAGO members headed to the frozen lands of the North for the 2019 SSAGO Summer Rally in Scotland. At Lapwing Lodge Scout Activity Centre, members from 30 clubs took part in a Scottish themed weekend that had even the proudest Englishman donning a kilt and chugging some Irn-Bru.

Friday night featured the usual welcoming of weary travellers who had come many miles from all over the UK. Those local to Scotland happy in the know that others have now experienced the many hours of travel like they have to for every Rally! Travelling by plane was a viable option for many SSAGOers (perhaps strategic air network will become a selling point for a future Rally) including Chair Lexie who seemed to have flown herself there – with Brian and Patsy as her trusty co-pilots. For others like those from Birmingham there wasn’t far to travel at all as they had used Rally as an excuse to see the Scottish sights and had been in Scotland all week. 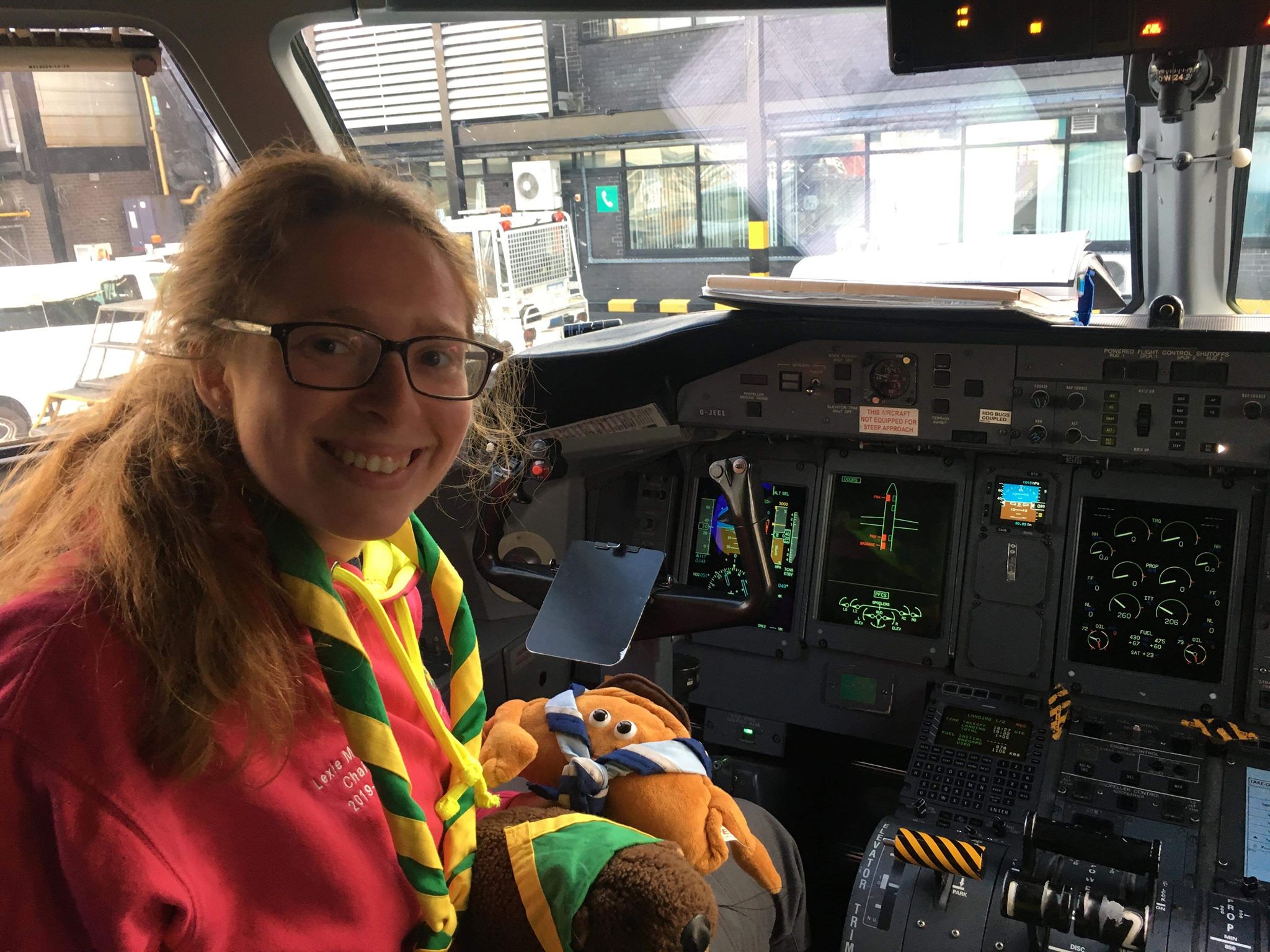 Those who arrived during the day were surprised to be greeted by 22oC and sunshine (which I’m told is typical for Glasgow but I’m not so sure). For dinner there was a hearty Scottish broth – with dunkable roll. As the sun went down the first campfire was lit and the local mozzies came out to play. There was also a Scottish quiz – which was easy – if you were Scottish. 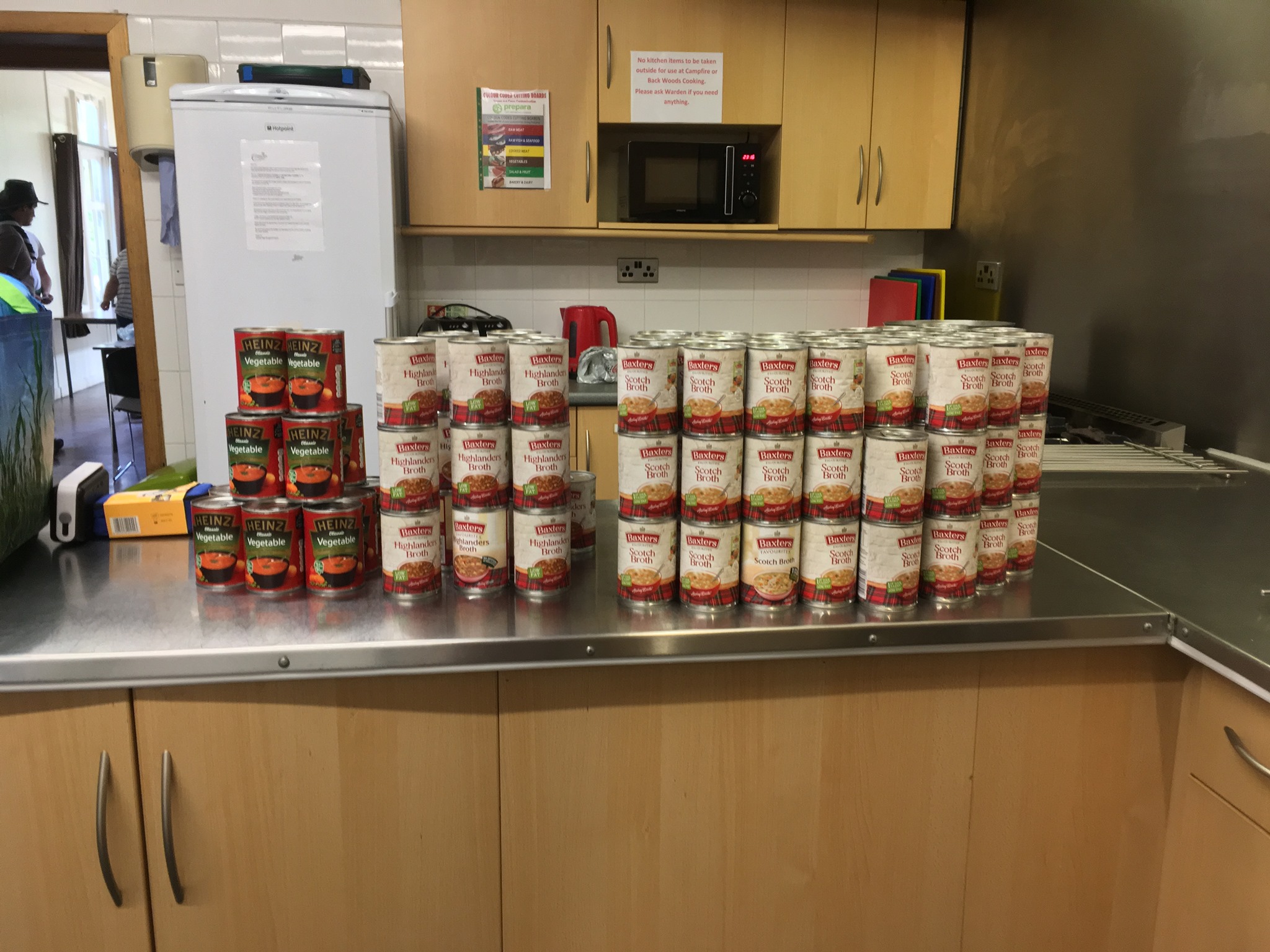 Upon awakening on Saturday morning SSAGOers were surprised to see that the flag had been replaced by a large inflatable duck – which seemed to have got the date wrong by +1 year. Meanwhile at breakfast the square sausages were showing that it doesn’t matter what shape you are – it’s about what’s inside that counts. After taking one (or two) or the many caramel bars donated by Tunnocks for lunch we were all dismissed for our day of activities. Most hopped onto one of the two coaches that arrived and it seemed the Scot Rally committee had taken the “It’s better to have too many seats than not enough” rule very seriously. 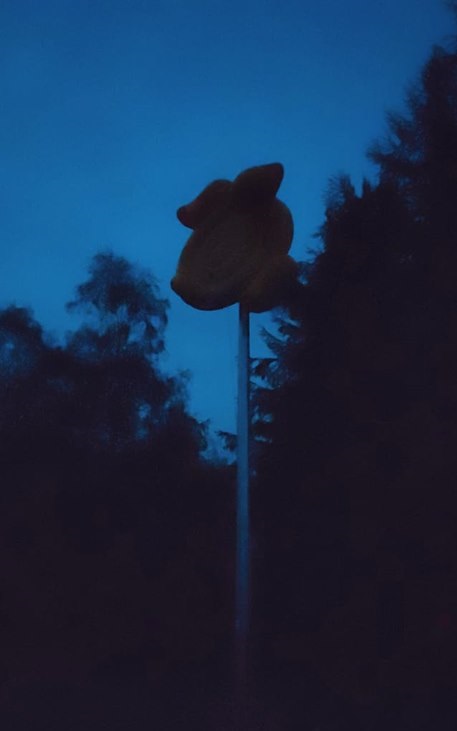 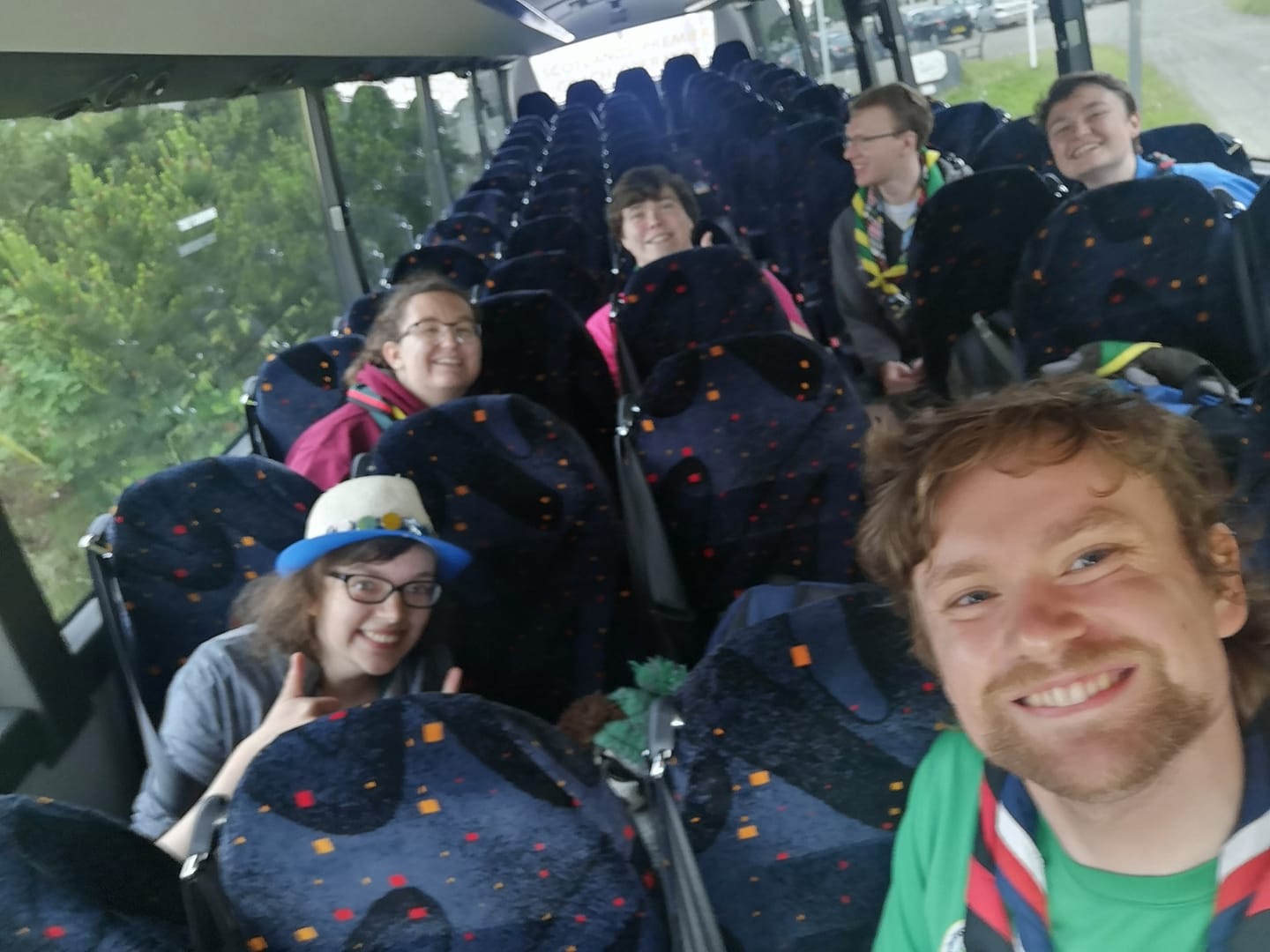 In the morning in Glasgow city centre there was the option to take part in a capture the flag style morning activity or if that didn’t take your fancy there was always an abundance of shops to choose from. For the true Scouters and Guiders at heart the journey wouldn’t be complete without a trip to the famous Scout and Guide shops.

The afternoon activities were spread out over the city and further afield. The subcrawl, a twist on the SSAGO favourite pub crawl, saw SSAGOers attempt a student classic of disembarking at each of the 15 Glasgow subway stations and having a drink in the nearest bar. The Café crawl provided an alternative crawl for the less rowdy among us. A small number of members went to the Glasgow Science Centre, home of the CBeebies Nina and the Neurons, for a hands on approach to science. 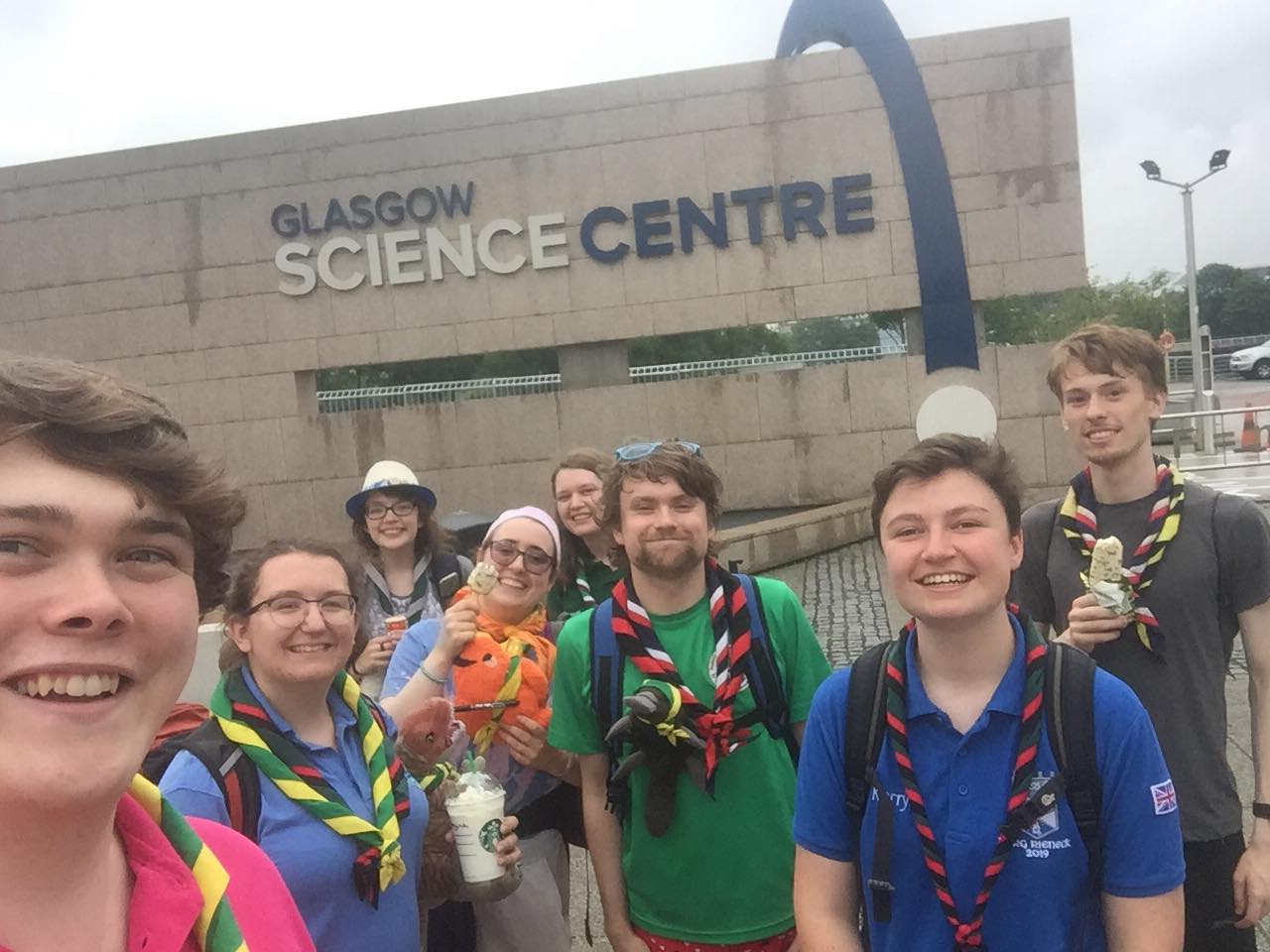 There was also the short and long hikes to the River Kelvin and Clyde and Isle of Arran respectively which both rewarded those who took part with amazing views. Some members went to neighbouring Edinburgh for the day for their own short hike, a ghost tour or a day off shopping. And of course there as also those who stayed on site for either a calmer weekend or some water activities on Lapwing's Caplaw Dam and Brady Burn. 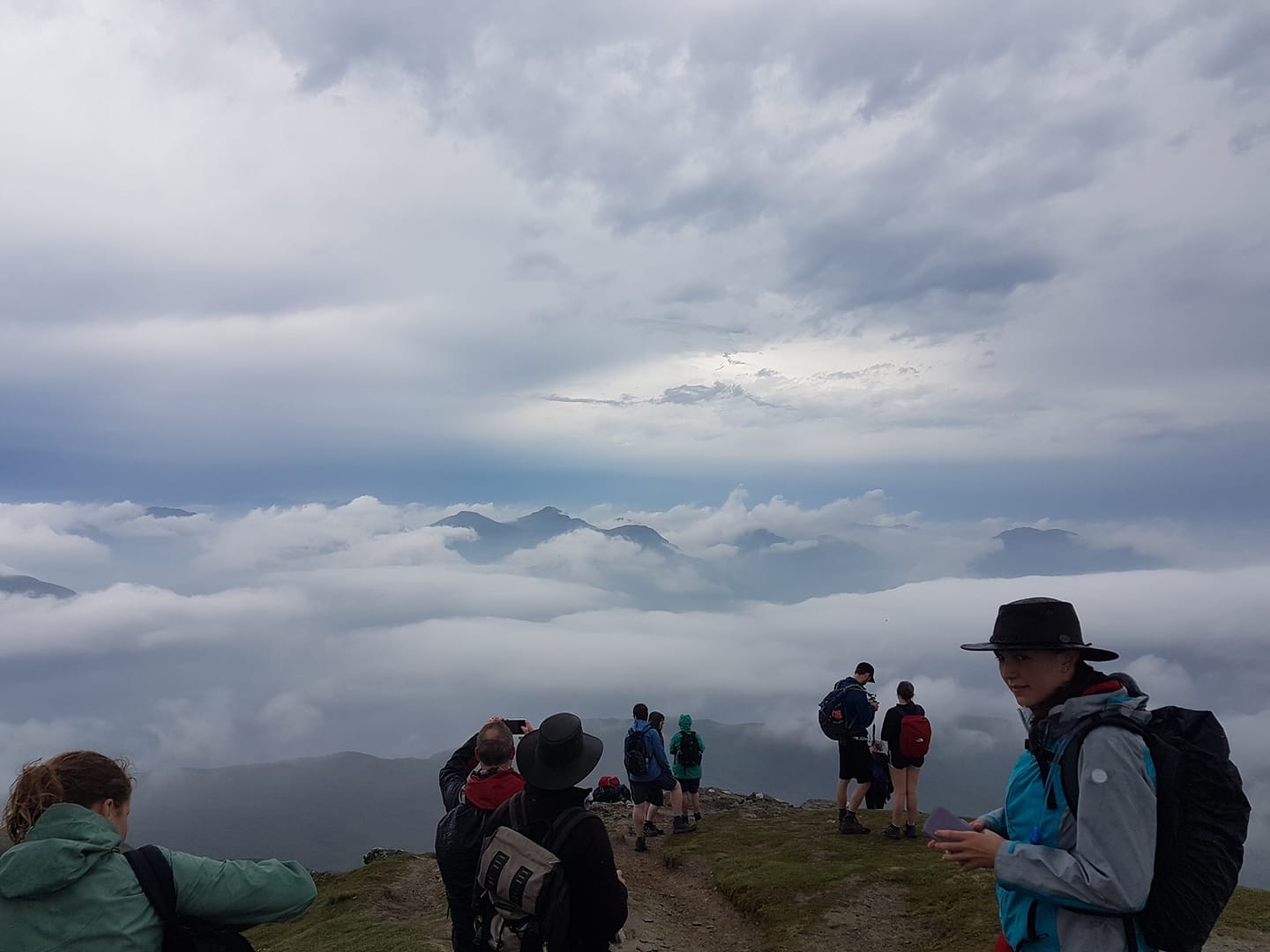 There was plenty of haggis, neeps and tatties available for dinner on Saturday evening, thanks in part to Macsween of Edinburgh who donated 36kg of haggis. In the evening the ceilidh was crammed into a small hut, but that didn’t stop SSAGOers taking the dance outside! 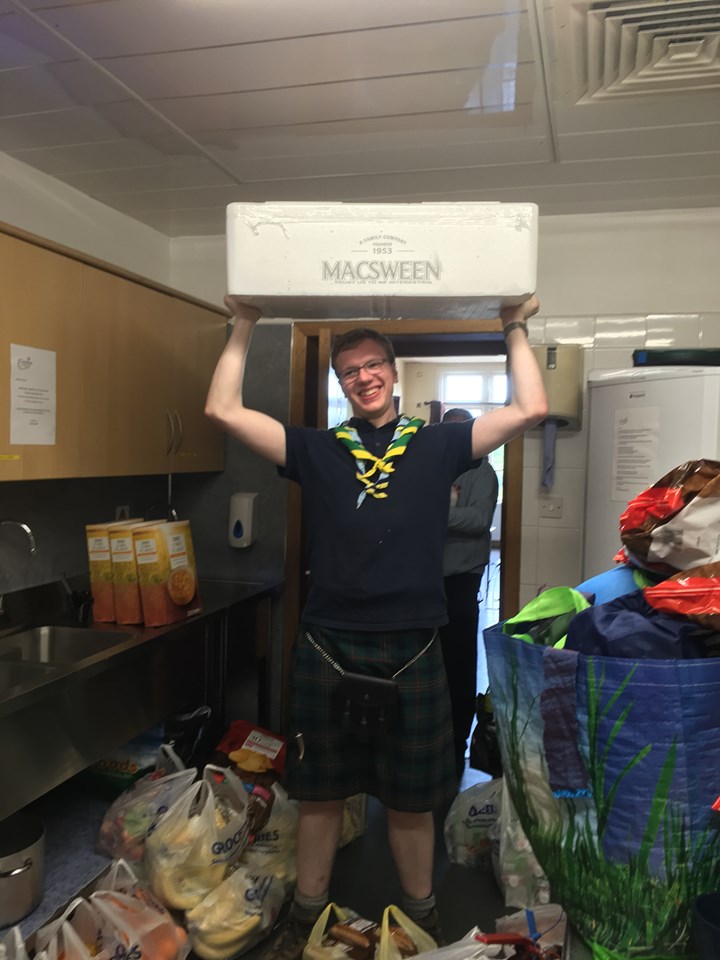 Sunday morning featured some morning activities for those who didn’t have to sit through Reps. But many were packing away early due to long day of travelling home ahead. The Spoon of Incompetence was awarded to ex-chair Joshua for failing to let go of SSAGO but may have been later re-awarded to current Chair Lexie for letting her Dominoes catch fire. The pub crawl mascot went to Thomas for being left behind early on and Joe the Quartermaster had to pick lots of badges off the floor in return for his mascot. 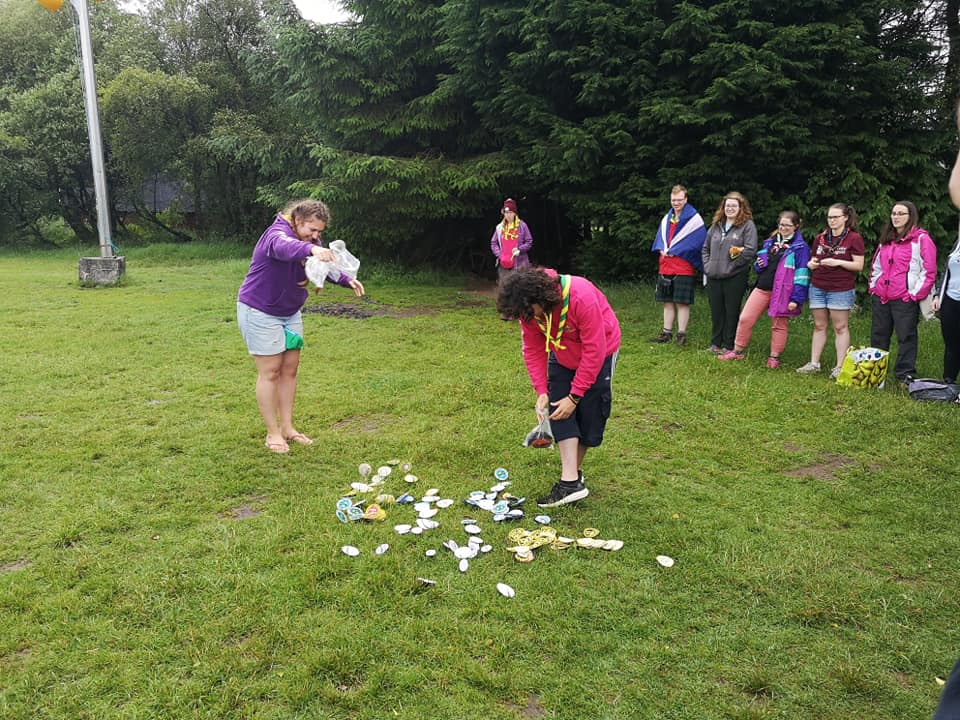 Many thanks to the wonderful Scot Rally committee for hosting a great Summer Rally – see you all in November for Chocolate Rally! 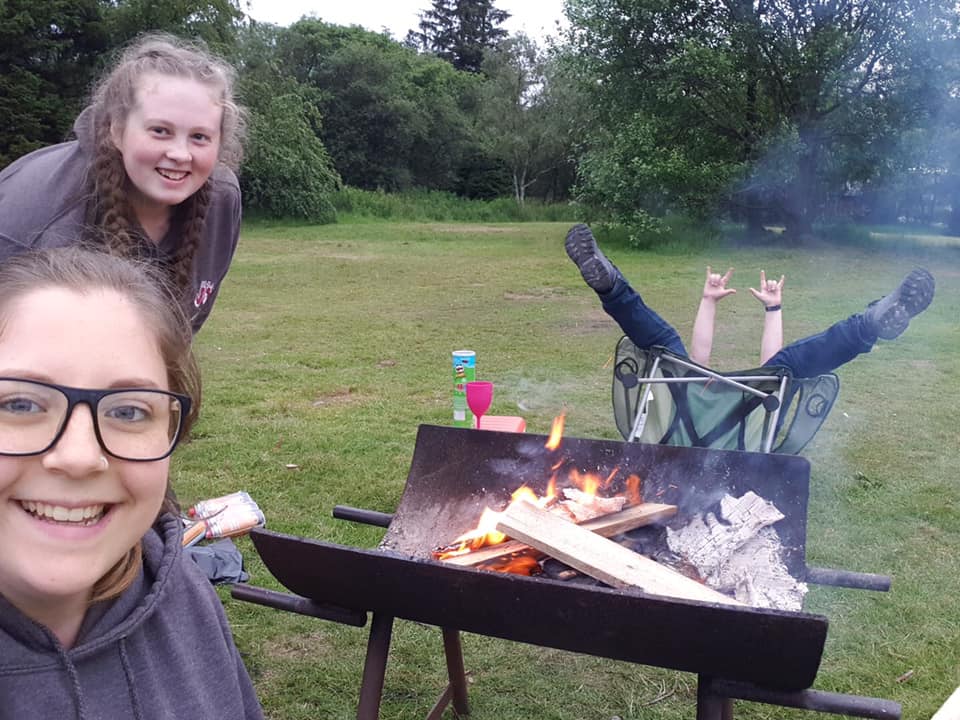 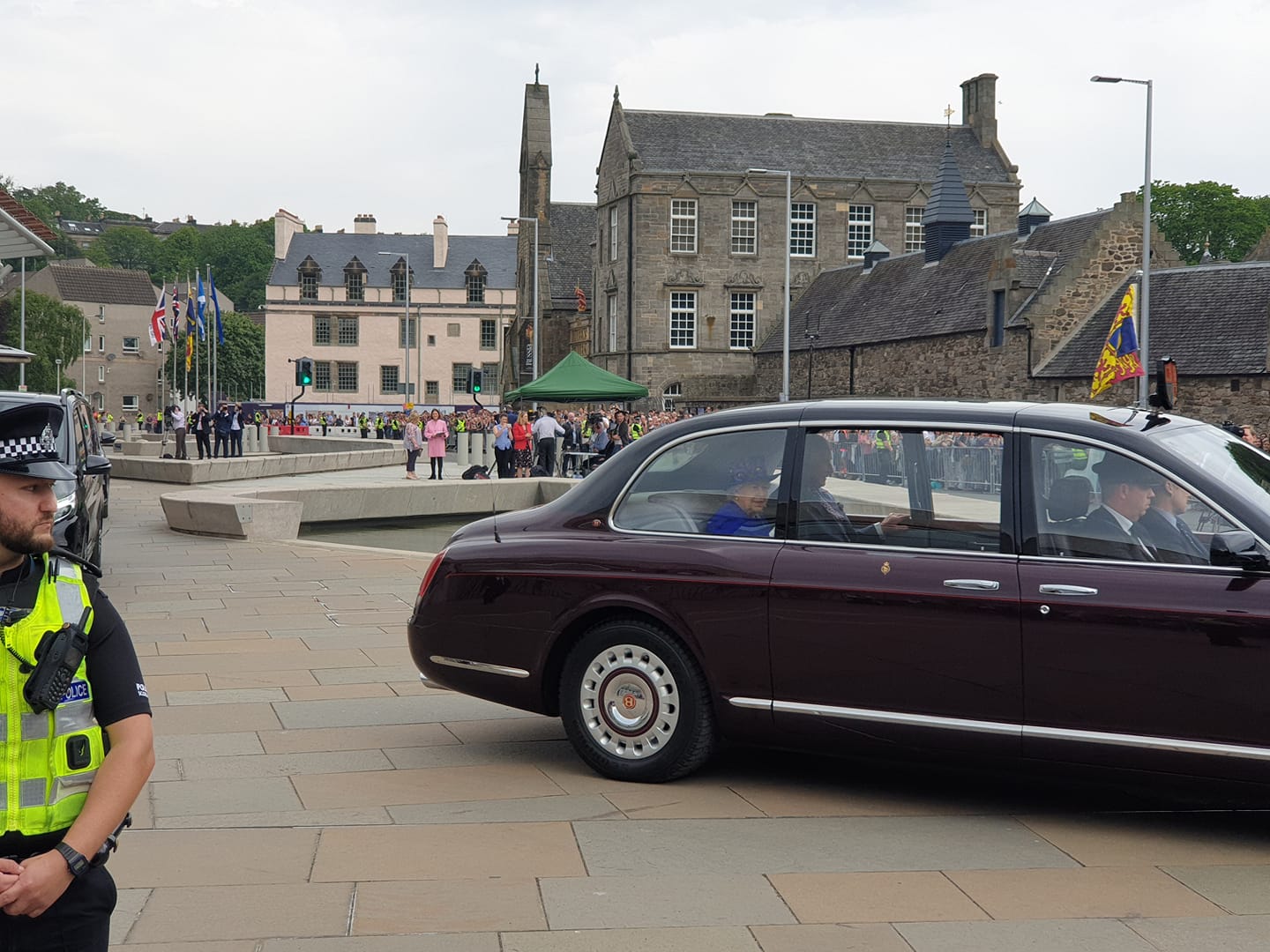